We’re proud of our history

For its 5th edition, the Port of Québec’s Historical Pedestrian Rally is being transformed into a digital edition in collaboration with MySmartJourney, a Quebec-based company specializing in the creation of digital routes. The Rally is accessible to the public on the Port's territory as of today and will continue until October 31, 2021.

An initiative of the QPA's employees, the Historical Rally aims to promote the Port's history by inviting people to explore the most significant historic sites, buildings and monuments scattered throughout its territory. This educational activity is part of the Port's program to promote its historical heritage and is the result of a valuable collaboration with the Port's partners, notably the Naval Museum of Québec and the Huron-Wendat Nation.

Participants are invited to visit the 14 interactive stations along the route, which are equipped with contactless, 100% web technology. Simply scan the QR code on each terminal with a cell phone to access a gold mine of textual, visual, and video content. At the end of the tour, participants will be invited to share a photo for a chance to win one of the prizes provided by our generous sponsors:  Tourisme Wendake, La Traite restaurant, Excursions Maritimes Québec and Strøm Spa.

Winners of the 2021 Edition

An excursion on the St. Lawrence River for two people valued at $150 from Excursions Maritimes Québec

Map of the rally

The first station is located behind the cruise terminal, right next to La Cour arrière du Festibière. See you there!

Thank you to our sponsors: 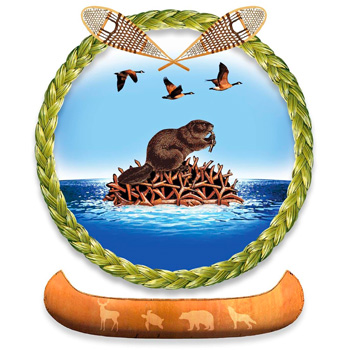 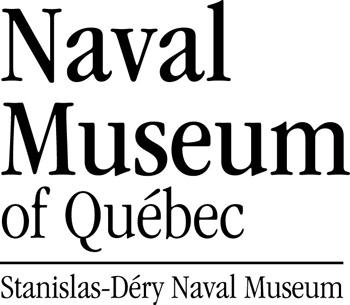 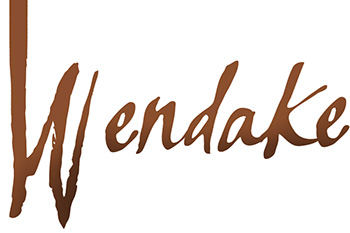 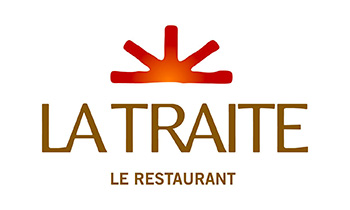 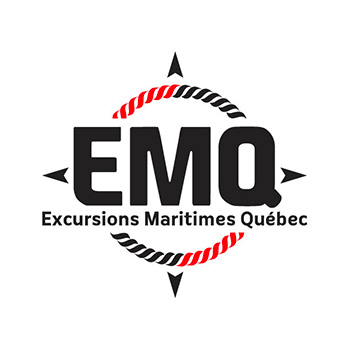