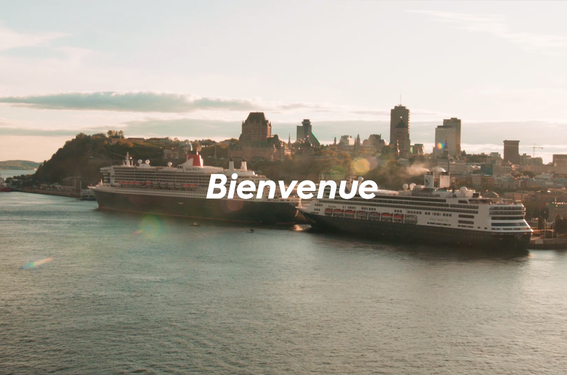 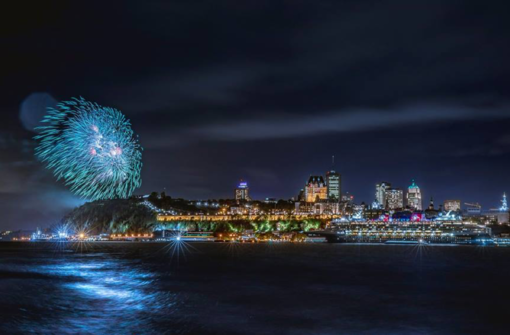 The Port of Québec is the first cruise ship destination on the St. Lawrence. With its welcoming, clean and secure environment, the Port is a highly sought-after destination among the major international cruise ship lines. As soon as their ship docks, tourists are won over the city's charm and attractions. Just steps away from the Ross Gaudrault Cruise Terminal, they can discover Quebec City through its alleys, its fortifications—the only ones north of Mexico, its architectural heritage and, of course, its smiling people.

With its unique offer and high-quality facilities, Quebec City has carved itself a place among the world’s top cruise ship destinations.

In 2019, over 236,000 visitors swarmed the city’s streets. Each year, the Port welcomes more than 30 of the biggest ships of the most prestigious cruise ship lines that ply the world’s seas.

This unprecedented popularity has significantly raised Quebec City’s profile and generates major economic benefits for the region. A stopover passenger and a destination passenger represent an average of $111 and $329 respectively in revenues for merchants and hotel operators. Tourisme Québec estimates the economic gains associated with the cruise ship industry in Quebec to be $85.9M.

Québec City, January 14, 2020 – For the third year in a row, Port of Québec has won Porthole Cruise’s award for Best Canadian Port. This week Québec City was named Best [...]

Quebec City, December 6, 2019 – The 2019 cruise ship season has come to a close and the Port of Québec and Québec City Tourism are sharing their year-end results, showing significant [...]