Why go to China when you can walk a great wall right here! Quebec City is the only fortified city in North America north of Mexico, with close to 4.6 km of walls and imposing gates to explore.

Discover beautiful cityscapes and see how Quebec City's defenses developed under the French and English regimes. Cannons, loopholes, a star-shaped Citadel, Artillery Park, and fortresses are all part of this outstanding tour.

You'll love Château Frontenac (the world's most photographed hotel), the centuries-old architecture, and the historic sites. The friendly atmosphere and affable locals add to the European charm. Whatever the time of year, you'll find horse-drawn carriages, street entertainers, singers, and artists, particularly at Old Québec's own open-air art gallery located along Rue du Trésor. High atop Cape Diamond, stroll along the Dufferin Terrace overlooking the St. Lawrence River and the surrounding area. Or come watch the ice making its way down the river in winter.

How about a trip back in time at Place Royale , where Samuel de Champlain founded his first “habitation” in 1608? And why not do some window shopping in the nearby Petit-Champlain District while you're at it!

As you wander past period buildings along cobblestone streets, enjoy the area's boutiques, art galleries, and restaurants. There's magic in the air, particularly over the Christmas holiday season. The oldest neighborhood in North America is also home to Musée de la civilisation , a bridge between the past and future with its modern design and fascinating exhibitions.

Tour routes are one of the best ways to get to know a city and its history. And Quebec City has plenty of history to share! Discover its storied past as you explore the walls surrounding the Old City, Parliament Hill, and the grand estates, and follow in the footsteps of Quebec's first inhabitants. Prefer to wander at your own pace? The painted sidewalk markings of the VivaCité walking tour will lead you from Place-Royale to the Saint-Jean and Nouvo Saint-Roch districts. Or go for a fascinating self-guided tour.

Quebec City’s Fortifications, surrounding Old Québec, are erected on a beautiful site atop a cliff overlooking the St. Lawrence River. They contribute to making Quebec City a world heritage centre as designated by UNESCO. The winding streets of Old Québec, with their European flair, will take you through the latin district, churches with bell towers, museums and interpretation centers, busy commercial streets and more! This tour is a must for all North American history lovers.

Parliament Hill is named after the Hôtel du Parlement, home of the Québec National Assembly. This sector also includes other numerous noteworthy attractions, as well as the Saint-Jean and Montcalm neighborhoods. Battlefields Park and the Plains of Abraham are worth the detour. Walking, biking, rollerblading and cross-country skiing are just a few of the activities that can be enjoyed. Parliament Hill will certainly charm you with its busy streets packed with great restaurants, luxurious hotels and trendy clubs.

Discover the main tourist attractions and events in Québec City by visiting the official website of the Quebec City Tourism Office. 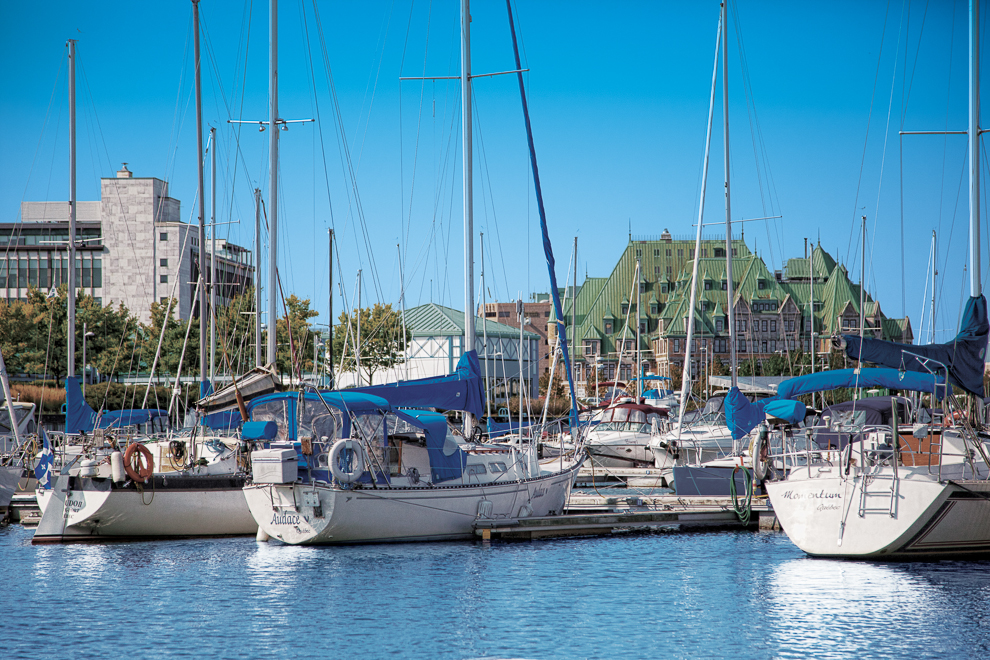